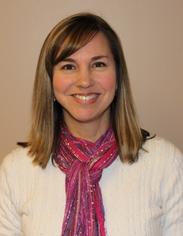 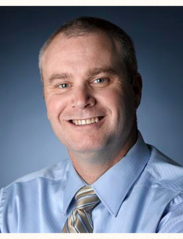 Lynnae has a Master’s of Social Work from Western Michigan University, specializing in assessment and treatment of trauma throughout the lifespan.  Lynnae has eight years of experience working with families facing crisis, focusing on supporting healing in families that have experienced abuse and neglect.  Lynnae has been recognized as a leader for effectiveness in promotion of long-term family health and functioning within the field of family preservation.  Lynnae employs a strengths-based approach and uses creative interventions to assist children in gaining comfort with expressing their thoughts and emotions.  By creating an environment rooted in safety, Lynnae works to support families in learning how to build attachment and parent children with a history of trauma.

Lynnae lives in Grand Rapids and is married with one young child.  Lynnae remains active in working with at-risk youth in Kent County and has a passion for seeing adoptive families thrive. 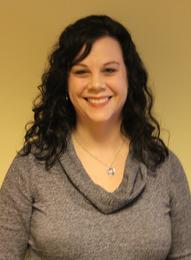 Corey has a Master’s of Arts in Counseling from Grand Rapids Theological Seminary and has worked as an Adoption Specialist for over 10 years. Corey began his career in child welfare with his wife, Beth, living and working with up to twelve children with varying degrees of trauma as Family Teachers Mooseheart Child City and School in Batavia, Illinois. Corey has worked with juvenile offenders in residential treatment as well as pregnant and parenting teenagers. Corey is highly relational and focuses on the quality of relationships within the family as well as the family system. Corey has presented at the North American Association of Christians in Social Work (NAACSW) annual conference on the topic of Fear versus Faith and has created additional trainings for adoptive families including Biblical Parenting.

Corey and his wife have been married since 1996 and have four children: Andrew, Anna, Joshua and Caleb.

Chandra has a Masters in Social Work from The University of Michigan and has been working in the field of adoption since 2003. She is well-versed in the issues that can affect adoptive families, and joined Families Forever Counseling as a therapist in 2012.

Aside from her role as therapist, Chandra has worked with children in preschool and public school settings.  She remains active in the youth ministry at her church, and has enjoyed this opportunity.  Chandra and her husband have been married for over four years; they have one young daughter together. 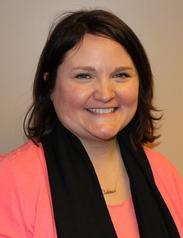 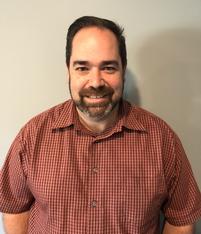 Kurt Ellis is a Christian family therapist who specializes in attachment and other adoption-related issues.  In addition to working as an adoption professional for several years, he is also an adoptive parent.  He has extensive training in attachment development and attachment therapy.

Kurt and his wife have been married since 1988 and have three biological children and one adopted child.  In addition to his experience as a family therapist and adoption professional, Kurt served as a youth pastor for five years, and serves on the elder board and teaches adult Sunday School at his church.

Laurie is a therapist who works with children, teens, and families with attachment and adoption-related issues.   She has received extensive training in attachment, including participating in a Professional Training Program in Trust-Based Relational Intervention (TBRI) at Texas Christian University’s Institute of Child Development.  Laurie is a member of The American Association of Christian Counselors and has also received training through them in attachment, grief and loss.